The challenge
"
"
"
"
"
What we did
Strategy phase: a customer-centric proposition

Following the Design phase, 11:FS worked with Citizens Access to define their strategy for the new proposition. This involved working through some rapid concept and user testing sessions to ensure the service design helped the customer overcome the problem identified in the JTBD analysis.

11:FS moderated workshops with the Citizens Access team to define the purpose of the new proposition, its core values and the tone of voice the brand should adopt. The outputs of these workshops were combined with the cultural insights to enrich the Stories to be Told and thus their product marketing and brand strategy.

We tested different ways the brand could pitch the new proposition and arrived at a compelling direction for the Citizens Access team.

Finally, leveraging 11:FS’ vast experience of getting digital banking products to market quickly, the team defined a Minimum Loveable Product (MLP) prototype, roadmap and set of execution principles. This left the Citizens Access team with a clear direction on how to design a new breakthrough proposition and get that into the hands of their customers quickly.

Taking the 11:FS findings and ideas to the core of the offering, Grab set about building the app. In December 2019, it announced the launch of its Grab Pay Mastercard that sits at the core of its super app.

The GrabPay Mastercard is a significant step in Grab Financial’s strategic vision. It is the region’s first numberless card with access to an expanded rewards network and seamless Grab payments integration. It allows users, regardless of whether they have a bank account, to transact securely and easily online or offline, at nearly 53m merchants worldwide that accept Mastercard cards.

As an extension of the GrabPay wallet, it is highly secure with card details stored securely within the Grab app. It also has an in-app lock card function that is PIN-protected, allowing users to instantly suspend payments for lost cards.

Where super app’s go from here is only going to get more interesting. With Singapore and Malaysia both announcing their own Virtual Banking licences, the big tech companies from Asia are well placed to help the most underserved and over charged in ways that traditional banks can’t.

We’re proud to have played a major part in those developments through our collaboration with GrabPay on the launch it’s Mastercard. 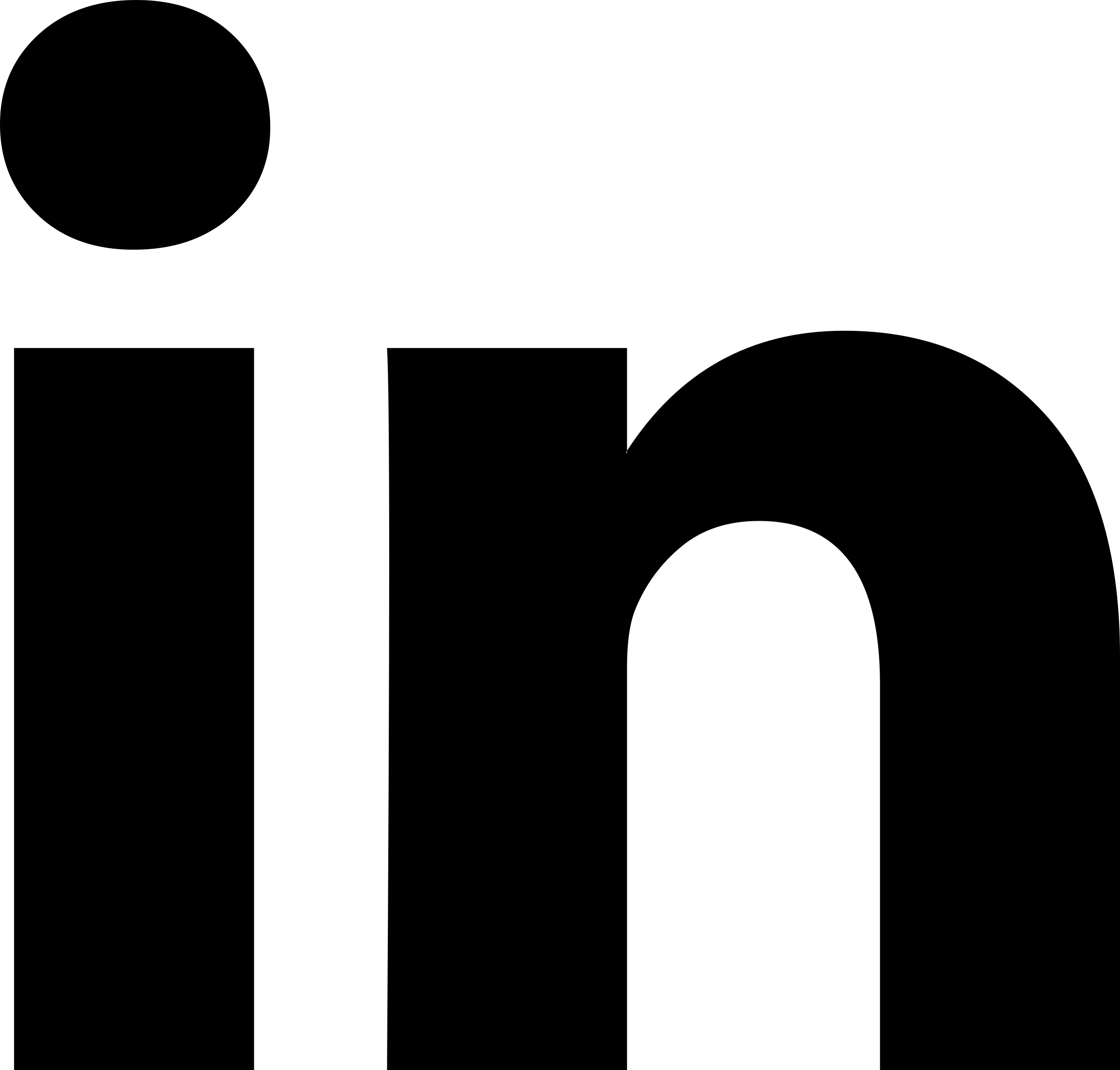 Stay in touch
Subscribe to newsletter
© 2022 11:FS. All rights reserved.
Handcrafted by the 11:FS team